Vertu is known for making premium and luxurious phones. Their latest device isn’t actually a smartphone, but just a regular cellphone, but its price of $360,000 confirms that it is still a luxury device. The new Vertu Signature Cobra Limited Edition has been designed by a France-based jewellery brand, Boucheron. This cell phone is featuring 439 rubies is such a way that it creates a shape of a cobra. 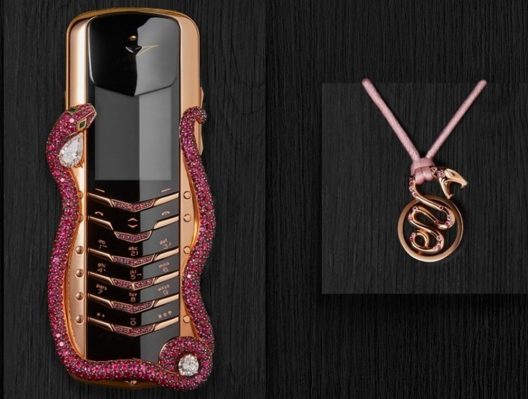 The eyes of the Cobra are composed of two emeralds. The new Vertu phone is also said to come with other gems and is made of 388 separate parts. Also, the phone is said to be assembled with hands for precision. Now Chinese-owned Vetru will make only 8 individual units of the Signature Cobra limited edition, and just one will be sold in China, and onecan get it with a down payment of just 1000 Yuan ($145). 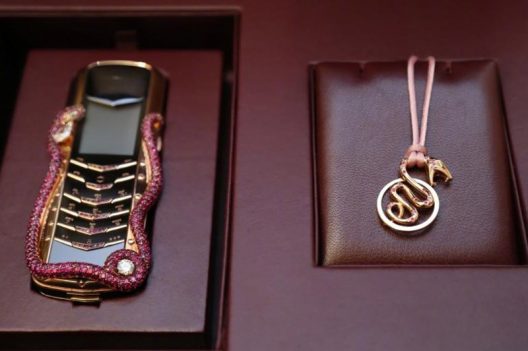 However, the customers have to pay the full amount ($360K) to get the phone delivered by helicopter, which doesn’t seem too surprising considering the price of the handset. 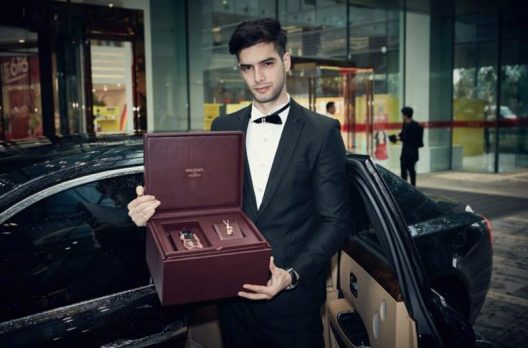