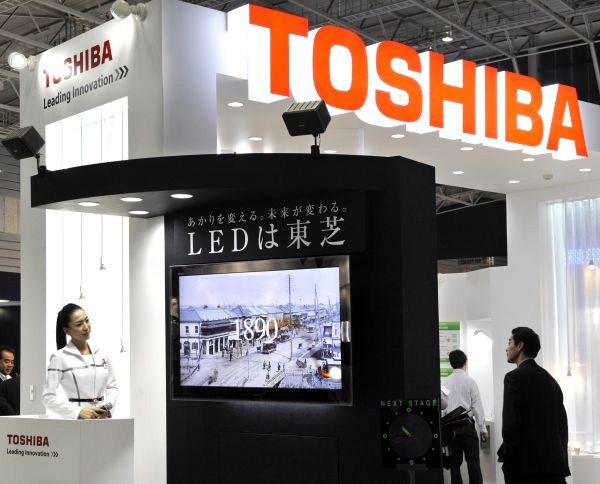 Toshiba 3D TV Japanese electronics giant Toshiba plans to market the world’s First 3D Television that does not need special glasses later this year. Toshiba’s mobile display division has built the 21-inch auto-stereoscopic high-definition display using the same technology that will power Nintendo’s upcoming 3D handheld. The only difference is that Toshiba’s display uses it on much bigger screen real estate. Company spokeswoman Yuko Sugahara confirmed such technology was in the works. But she declined to comment on a report in the Yomiuri newspaper that the Tokyo-based company plans to start selling the new TVs by the end of the year. Yomiuri said that Toshiba have a new system for their TV’s that emits a number of rays of light with various angles from the screen so that viewers can see stereoscopic images without glasses. Yomiuri Shimbun has also said that Toshiba will be launching three models before Christmas. There are few other details available at the moment, although the models are expected to be in the several thousand dollars price range. [Source: LUXUO]
If you like you can check latest Other Stuff photos