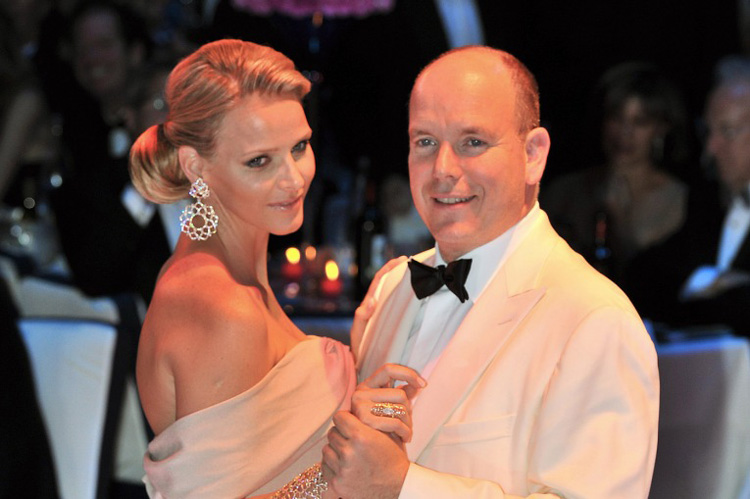 Prince Albert II of Monaco with Charlene Wittstock Still hear the sounds of wedding bells in the UK, and we expect one more royal wedding, this time in Monaco. On July 1 Prince Albert II of Monaco will marry his South African swimming champion fiancee, Charlene Wittstock in Monte Carlo’s millionaire’s playground in a civil ceremony. The religious ceremony will be held on the July 2, in the Main Courtyard of the Prince’s Palace. What is common to both the royal weddings? Just like Kate Middleton, Charlene is a commoner, she grew up in South Africa as the daughter of a sales manager and a swimming instructor. She became a competitive swimmer and met Albert in 2000 at an international swimming competition held in Monaco. Also like Middleton, Charlene will have quite an iconic mother-in-law to live up to, as her predecessor as the Princess of Monaco was Hollywood starlet Grace Kelly. This gives this princely wedding a decided American connection. Kelly left her award-winning film career in 1956 to marry Prince Rainier III, the sovereign Prince of Monaco; Prince Albert is her second child and only son. Princess Grace died in 1982, and, thus, Charlene will be the first Princess Consort of Monaco in almost 30 years. What is different in the two royal weddings? Unlike Britain, where subjects camped outside Buckingham Palace for two days or more to get a good view of the bride’s frock, in Monaco, the gates of the palace are being thrown open to all. Unlike Kate, whose wedding dress creator was well-kept secret until the last day, Charlene revealed a few months ago that designer of her wedding dress will be famous Giorgio Armani. With just two months to go, there was no signs of British-style wedding fever on the moneyed streets of Monte Carlo. Many shops and cafes had the couple’s framed engagement photograph hanging on a wall. But there was no wedding merchandise, no plates with the official engagement photo, no little flags, no Albert-and-Charlene dress-up dolly books. The couple themselves also said they want to keep it simple. Be so pompous as the British or not, this royal wedding will also be a subject of interest around the globe. 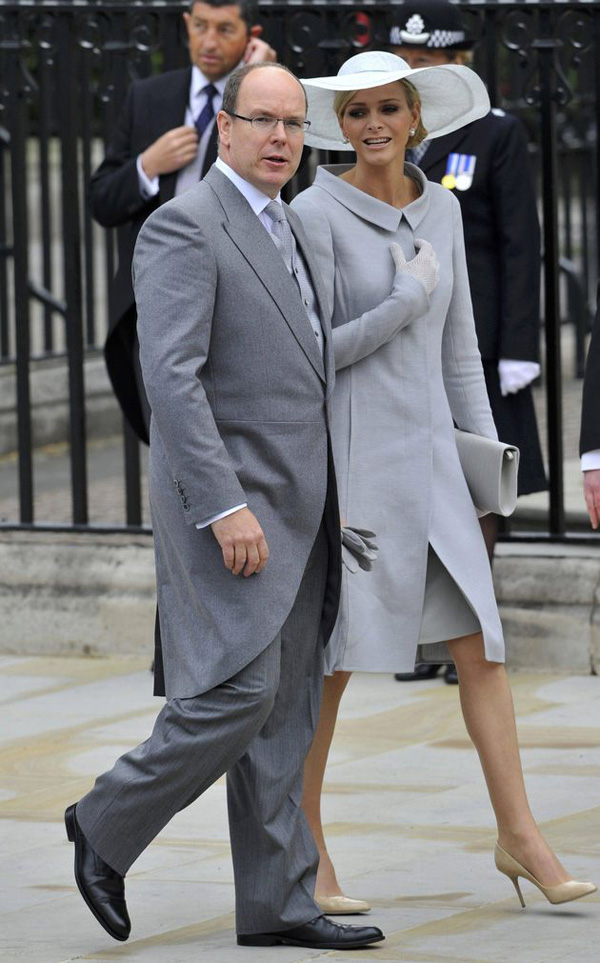