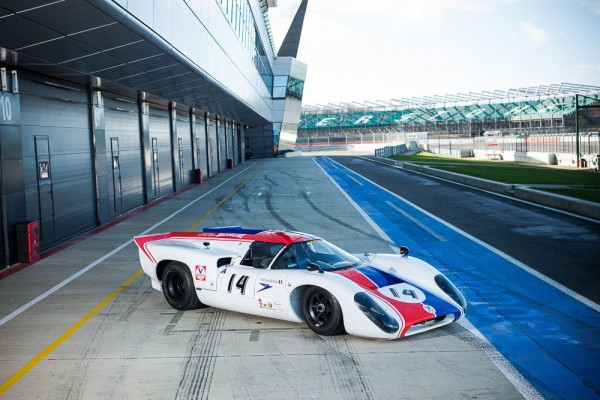 The T70 MkIII B, one of the three featured in the 1971 epic, has been estimate for around £550,000 – £650,000 ($856,000 – $1,000,000). It was dressed to look like the illustrious Gulf-Porsche 917 for the film and starred as a double in a scene where the Porsche is supposedly ploughed into the barriers during a race. The wreckage then bought for spares and repairs in 1971 Roger Bolton, who gave it a much needed rebuild. It was then painted red and driven for just a few years, before being placed in storage in 1975. In 1994 the MkIII B was brought out of retirement and sold to John Starkey, a noted Lola T70 historian who, after restoring it to the racing condition, passed it to Martin Birrane, owner of Lola Cars. It has since competed successfully at the hands of both Birrane and its present owner, including at the 2004 and 2006 Le Mans Classic races. With top provenance and having been returned to its original racing livery, the Lola can expect strong results, as can any car that has associations with Steve McQueen. A lot of good cars related to Steve McQueen reached unbelievable prices, such as Ford GT40 Gulf-Mirage Racer, used in the 1971 racing classic, Le Mans was sold at auction for $11 million – making it the most paid for an American car on the auction block; the 1970 Porsche 911S sold for $1.375 million and Steve McQueen’s Movie Car from his last movie “The Hunter”. 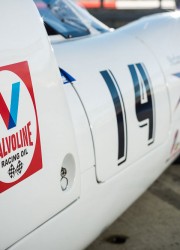 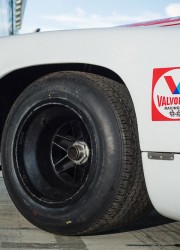 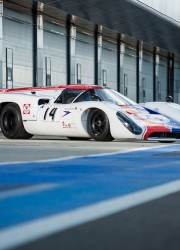 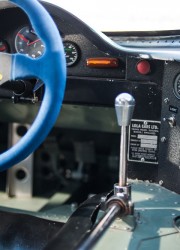 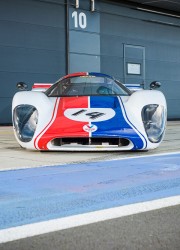 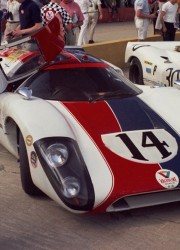 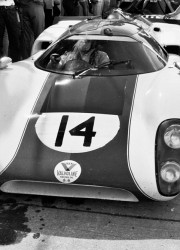 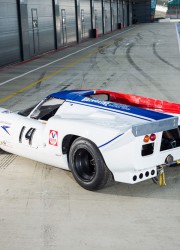 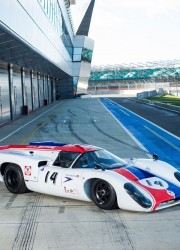 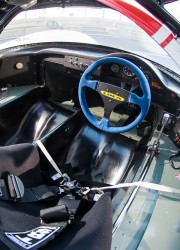 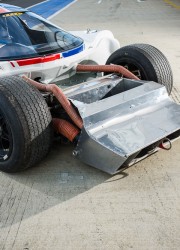 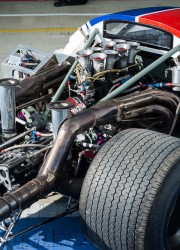 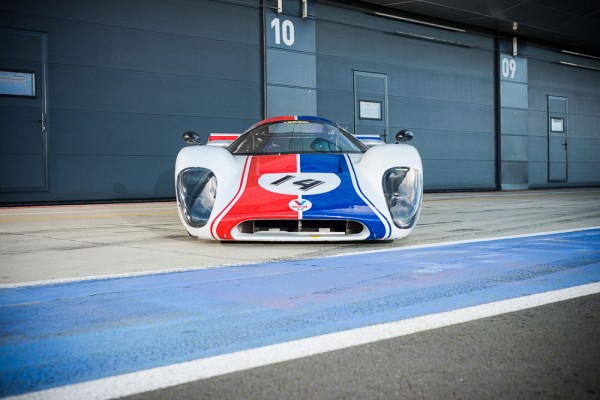