A rare blue round diamond will be on sale at 7 October in Hong Kong. The auction house “Sotheby’s” hopes that the price of precious stone will reach a record $19million despite the fear of the slowed Chinese economy. The auctioneers expect that the 7.59 carat diamond, vibrant and rich blue, button shirt size, will set a new record price per carat. The director of “Sotheby’s” in Asia, Chek Chin Yeoh said that Hong Kong is a natural place to sell a diamond, known as the “Premiere Blue“, and is expected that collectors from around the world come to this auction. 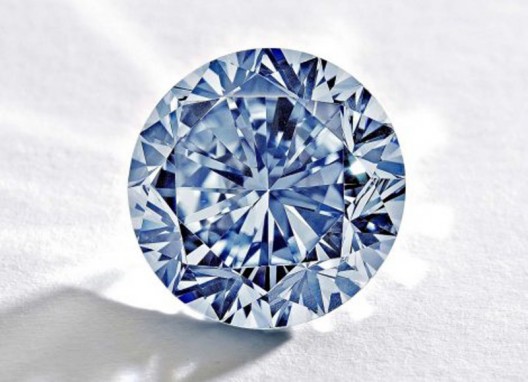 Hong Kong became a center for the sale of jewelry due to the growth of wealth in China and other parts of the region, as well as the growing interest in art. However, there are fears for the future of the Chinese economy, the second largest in the world, whose growth slowed. Blue diamonds have always wanted to have the royalty and nobility for centuries. The most famous example is the blue diamond “Hope” diamond, which in the 17 century bought by the French King Louis XIV. In April, a rare deep blue diamond of 5.3 carat was sold in London for $9.5million, which was a new record price per carat of $1.8million. 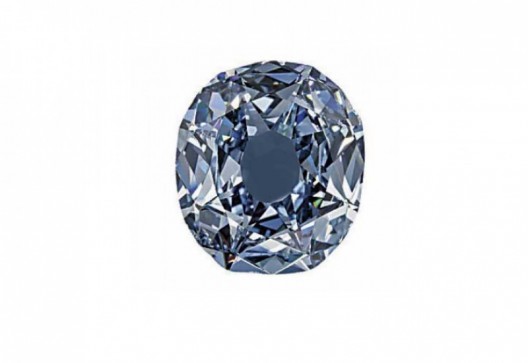