Stories of a road version of Honda’s MotoGP two-wheelers, from the sphere of rumors and sketchy information, are moving into the serious phase. Motorcycle is prepared as premiere for the fair in Milan, and these are the first official pictures. The star of Honda’s stand in Milan will be the road version of the MotoGP motorcycle. New Hyperbike RC213V-S brings a lot of what has enabled Honda dominance in global paths in recent years. The letter “S” from the name here means the approval for driving on a public road (Street Legal). 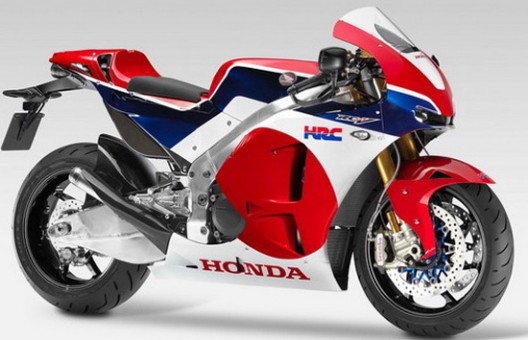 How much is a Honda alleviate mention aggregate we do not know because the performance of novelty and other details are still not known. What we know from earlier, is that the new RC213V-S will not replace the current CBR1000RR Fireblade model, but will join to the Honda line-up. 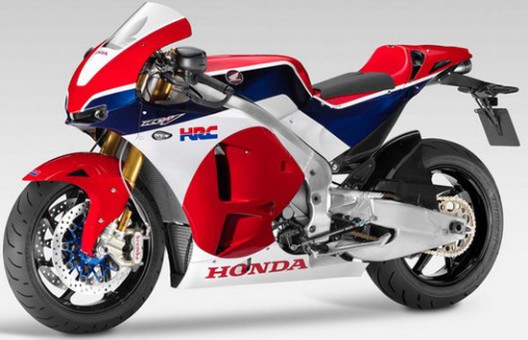 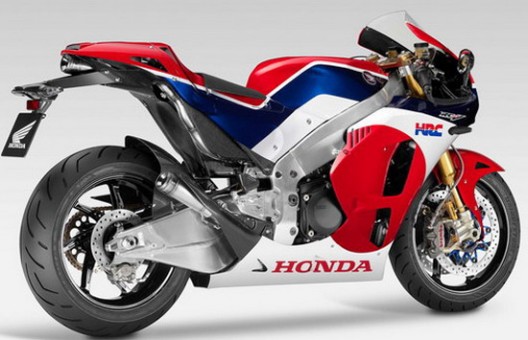